"YOUR LATIN MUSIC LIBRARY OF REFERENCE"

Go to our Full Catalog 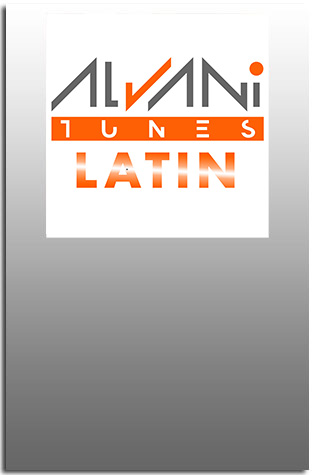 Journey through Latin America and Its Musical Roots 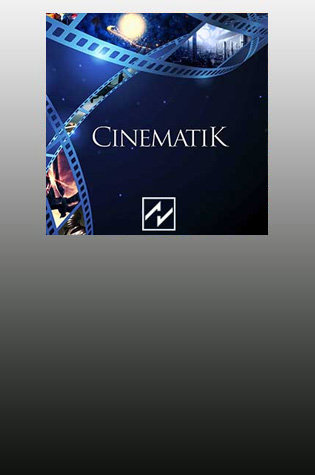 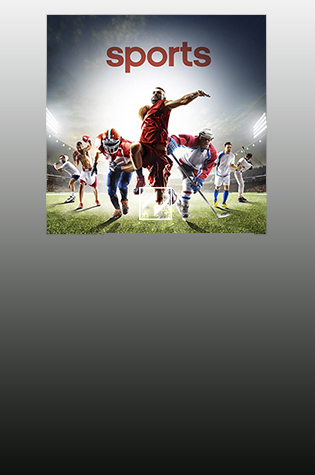 Music for the most popular sports over the world 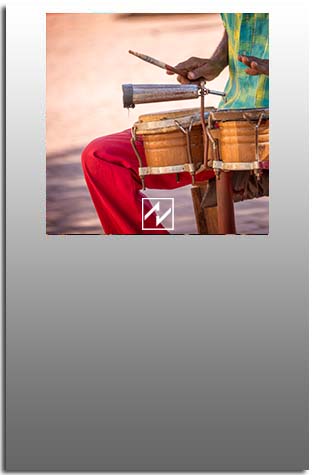 The beauty of world sounds 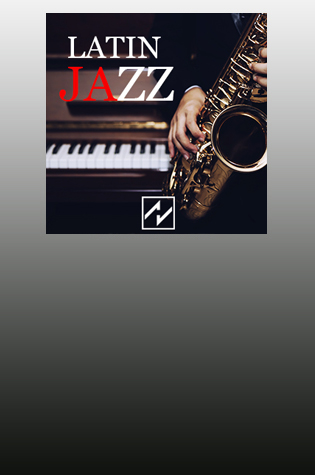 The Essence of Latin Jazz in Every Style 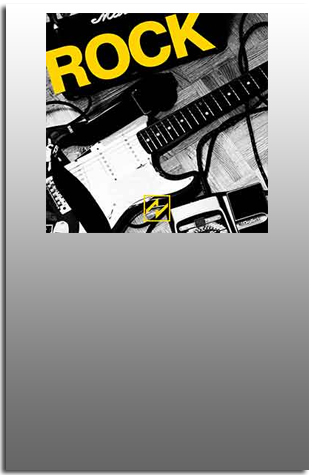 DON'T SAY ANYTHING! JUST TURN UP THE VOLUME 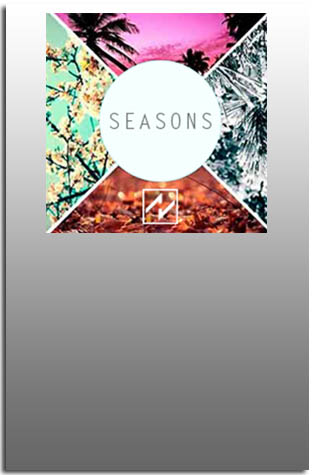 No matter what time of the year, music for every season. 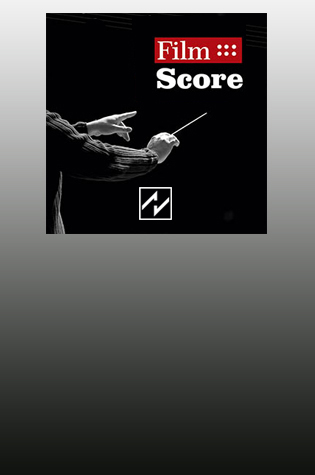 Here to enhance your storytelling. 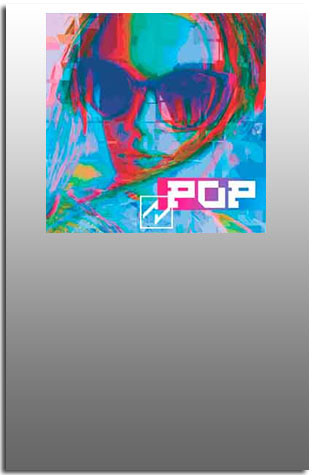 Turn on the radio, flashbacks and more 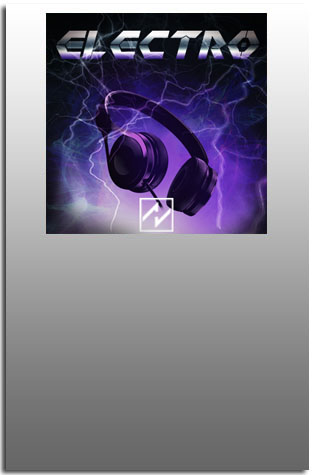 From the computer to the floor, dancing sunset to sunrise 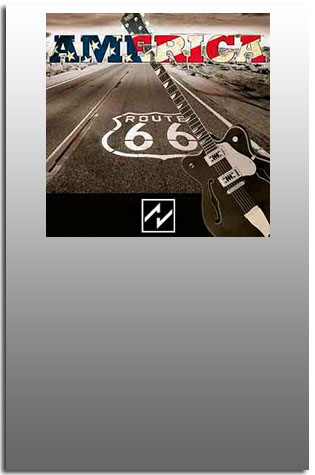 The influence of North america to the world 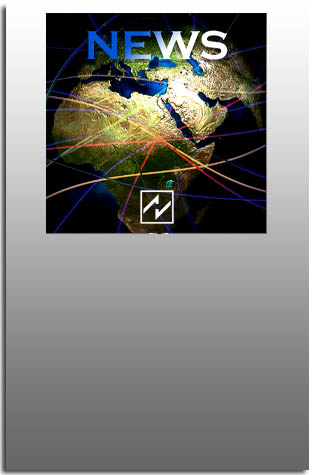 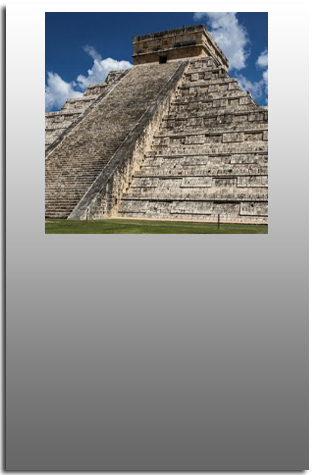 Mexico is home to the most diverse genres of music in the world, influenced by their past, is a vital part of Mexican life. 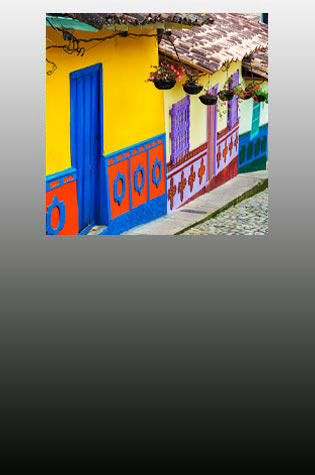 Colombia, known as "the land of a thousand rhythms" is home to dynamic, ever changing music. 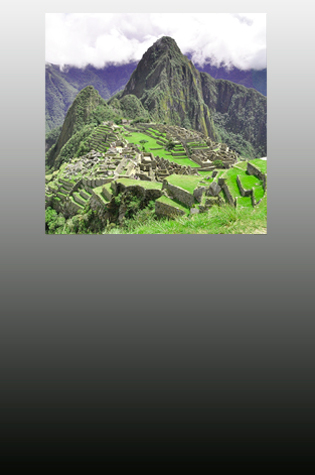 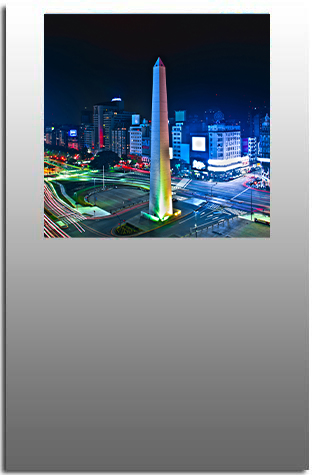 The tradition of Argentina's music centers on styles born and evolved in this diverse country. 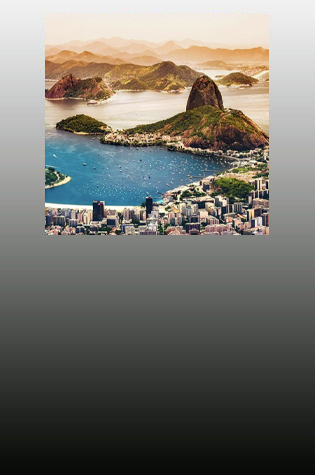 Brazilian music is a beautiful blend of European, African, and Native American rhythms coming together. 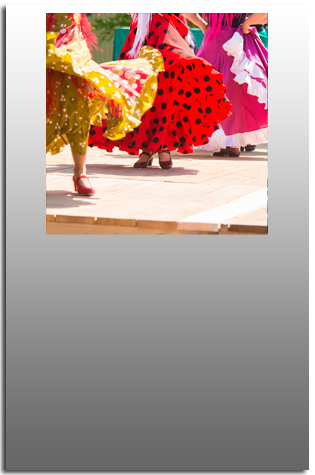 Spain has an important role in the world music. yet still retains its world famous folk music traditions such as flamenco and classical guitar. 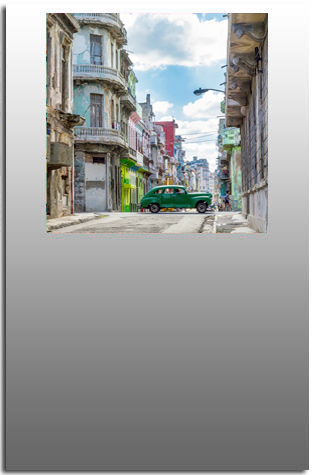 Cuban music can only be described with intense rhythms and dances and has made significant contributions to the world of music. 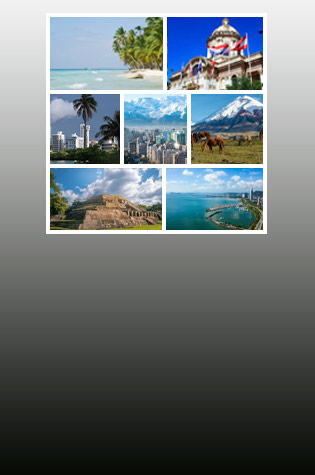 JOURNEY THROUGH LATIN AMERICA AND ITS MUSICAL ROOTS. 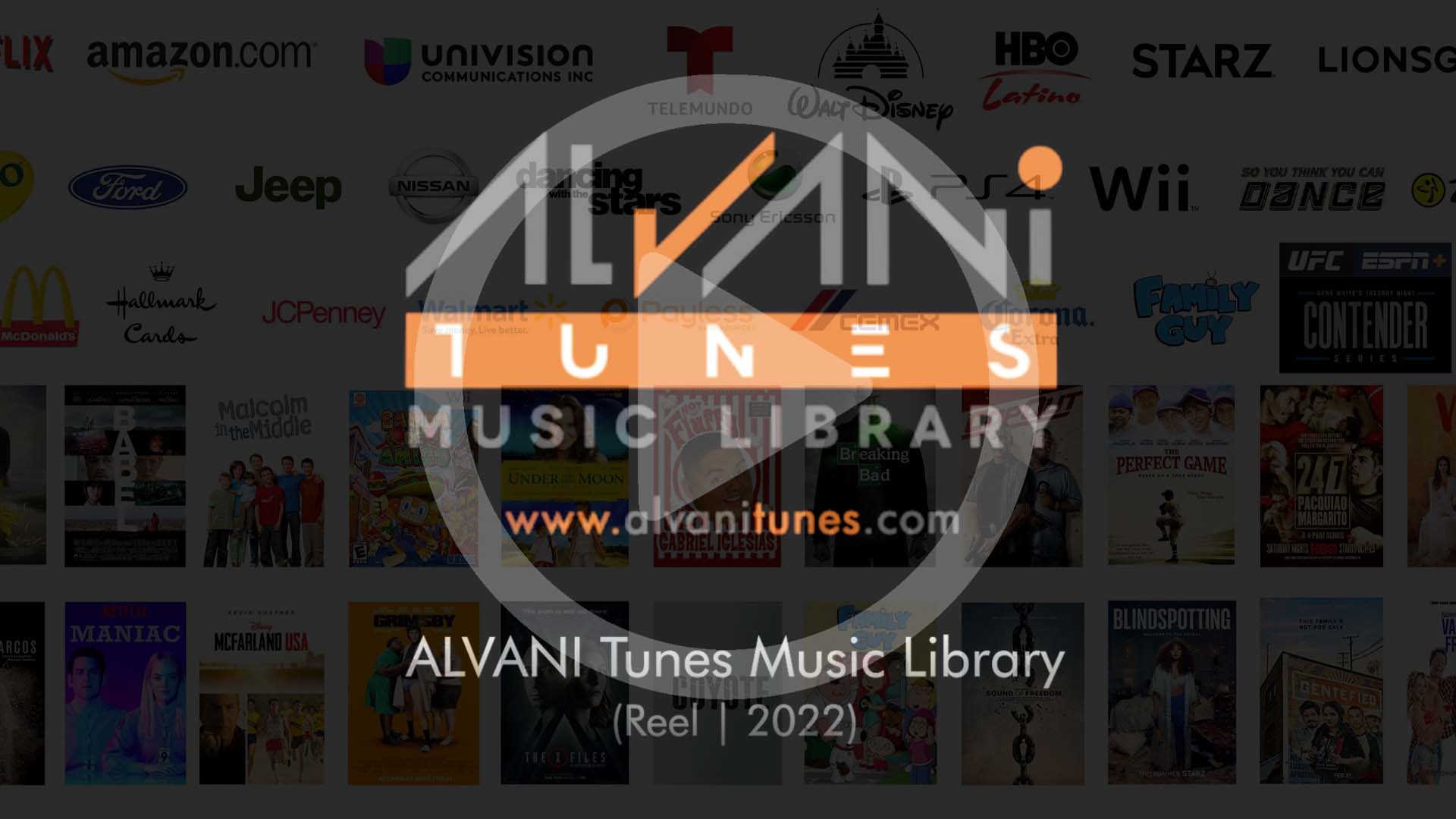 In Ads and Films

of The 5th Annual Guild of Music Supervisors

State of Music in Media Conference 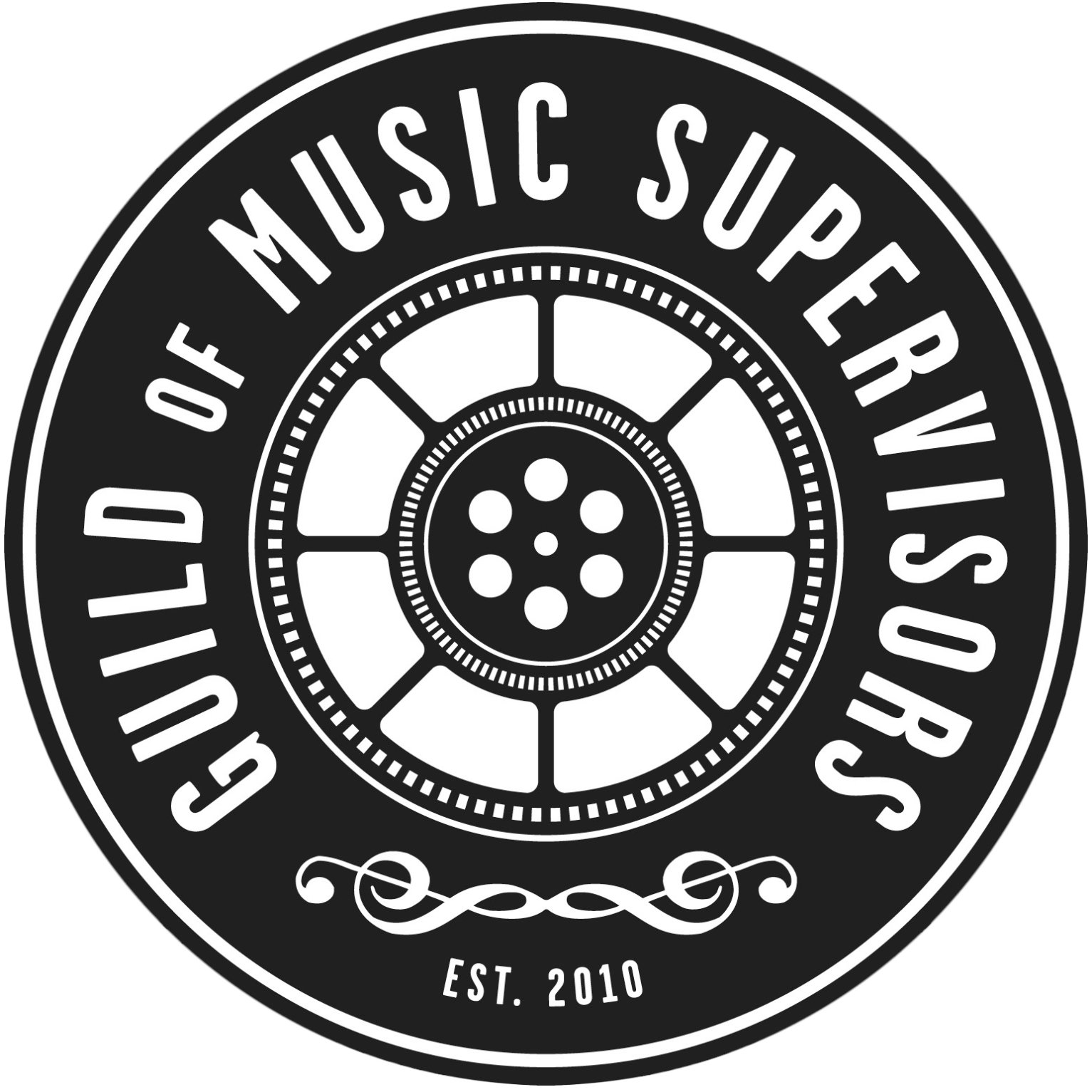