CAOS, began in October 1993, in the City of Piedras Negras Coahuila Mx. Their first presentation was made in that same year. There are six elements of which four are founders (Álvaro, Jorge, Pepe and Joel).

In May 1997, Caos began to record their first album, which included 10 Tracks composed by Jorge Martínez and Nacho Taméz. In the month of August 1997 the album entitled "La Vida Gacha" was released, with the first promotional single "La Planta", creating a real stir due to the bold ingenuity of the lyrics and the musical interpretive style of the group. The second single entitled "Broncas" solidifying the musical acceptance of Caos and positioning itself in the first places of popularity in Matamoros Tamaulipas, MX and other cities in the border area, rapidly spreading to the rest of Mexico. 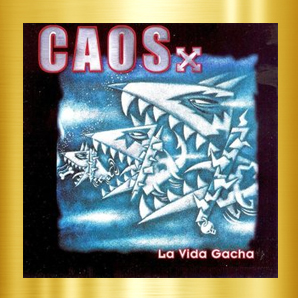 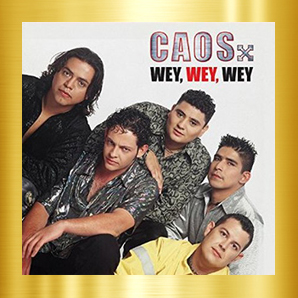