IVÁN FRANCISCO VILLAZÓN APONTE, born in Valledupar on October 25, 1959. Son of Dr. Crispín Villazón de Armas and Clara Elisa Aponte López. He attended elementary school at the "María Montessori" School in Valledupar, continuing to high school at the "Refous" in the country’s capital and attending University Externado in Colombia where he takes four years of Law, changing this career for vallenato songs, against the will of his parents and relatives, but which has become their greatest satisfaction with the passing of time.

He is currently married to the barranquillera Aida Mercedes García Tolosa and had three children: Crispín Enrique, Iván David and Daniel Camilo, who from an early age have shown different artistic qualities playing the accordion, drums, performing musical productions and singing, inheriting from his father the passion for this beautiful art.

From a very young age, VILLAZÓN showed an aptitude and talent for performance and music in general. Asides from singing, he masterfully performs the Box and the Guacharaca. The musical talent of this excellent performer of our folklore was inherited from his paternal grandmother, Ana María de Armas Pumarejo, who played piano seamlessly. Watching well known masters of the standing of "Colacho" Mendoza, Adán Montero, Ovidio Granados, Rodolfo Castilla, Alejo Durán and many more, play and sing, and who were taken to parties organized by the old "Crespo" at his own home, IVÁN refined his musical aptitude.

Fearless and making great strides in his musical life, "La Voz Tenor" has been successful, to the point that connoisseurs have always considered him as the generational succession of the time. He is the singer-songwriter who has recorded the most Reyes Vallenatos: ORANGEL “EL PANGUE” MAESTRE, RAÚL “CHICHE” MARTÍNEZ, GONZALO ARTURO “COCHA” MOLINA, BETO VILLA and SAÚL LALLEMAND.

In 1984 he was determined to become a professional singer. Recording for the Phillips label his first album alongside "FELLO" GÁMEZ, entitled "El Arco iris", a version based on the “RITMO DE PASEO” by the master Rafael Escalona Martínez, considered the letter of introduction of VILLAZÓN over time, including it in his shows at every opportunity.

“PANGUE” MAESTRE in 1985, his second album "Una voz un Rey". In 1986 "Los Virtuosos" was born, joining VILLAZÓN to RAÚL “CHICHE” MARTÍNEZ; they record their first musical album for CBS entitled "Vamos a Amanecer". After the dizzying success in 1987 with the same "CHICHE" MARTÍNEZ, there is a second album "Los Virtuosos - Volume II". Undoubtedly, the song "Flaco" Gustavo Gutiérrez Cabello "Remember me", is a true musical event, becoming a musical to remember, "I had a friend" by Rafael Manjarres, as a tribute to a missing friend, reaches the soul of anyone with a loved one.

Once again, IVÁN VILLAZÓN splits, and this time and chooses a young prospect as his partner who played with Diomedes Díaz, we are talking about King Vallenato GONZALO ARTURO “COCHA” MOLINA. This couple, for CBS, manages to make excellent record productions. The first one "Por ti Valledupar" takes place in 1988. Continuing with "COCHA" in 1989 for the same record company, "Enamorado de ella" is recorded. Songs like "My conditions" by Gustavo Gutiérrez, joining Rafael Manjarres, give life to this second production. Finally in 1990 this pair of artists consolidated winning the Vallenato Festival and immediately afterwards they pressed "El Amor Canta Vallenato". 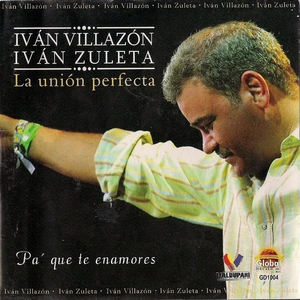 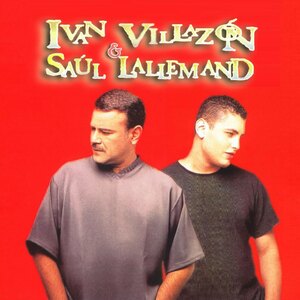 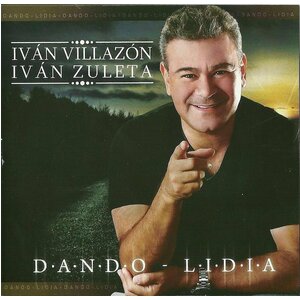 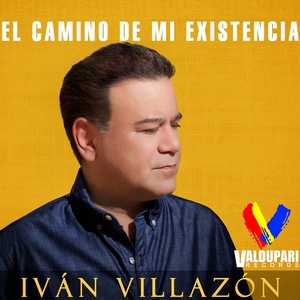 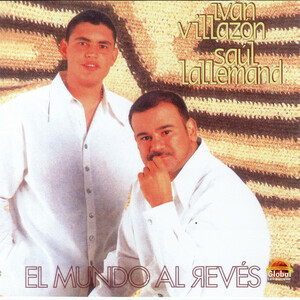 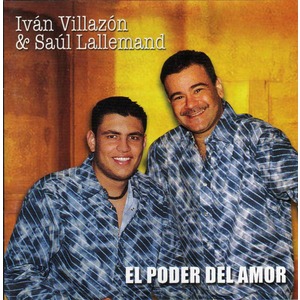 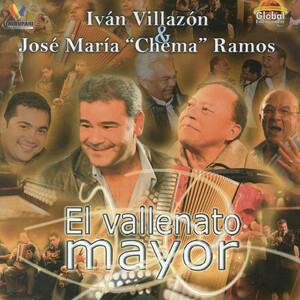 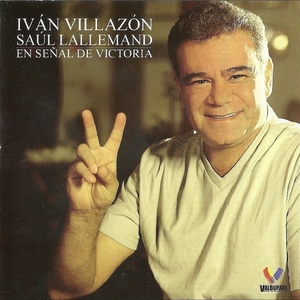 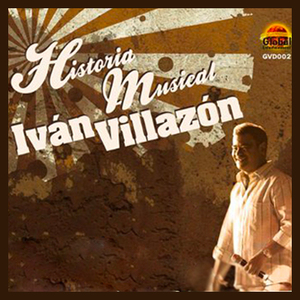 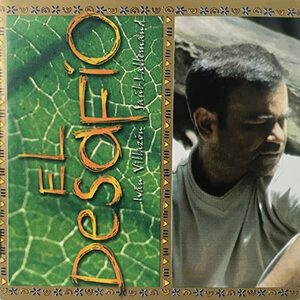 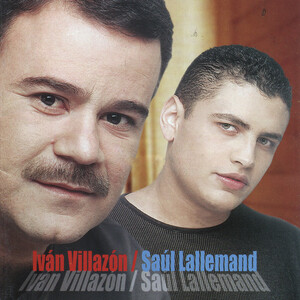 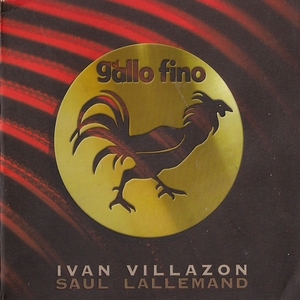