Mario Costa is a Brazilian Singer Songwriter, Actor and Video Director with a vast background who led him to extensive work on Music, TV, Movies and Theater. The son of a diplomat, Mario was raised in 5 different countries and speaks 5 languages. He joined the drama classes in his school when he was 14 and became a musician in order to supply music for his theater group, ‘Manhas e Manias’, playing and acting live on stage. His group was at the forefront of the avant garde theater scene in Brazil and won many awards. The group launched the careers of various famous Brazilian actors and directors like, Débora Bloch, Pedro Cardoso, Andrea Beltrão, José Lavigne, Chico Diaz and Márcio Trigo.
When he was 19 years old, Mario got one of the very first VCR machines in Brazil, in 1978. He immediately started to make and edit homemade videos with his friends, defining early on, his characteristic style. Many excerpts of these old recordings can be seen in his current music videos, as in ‘Presente de Grego’, for instance. 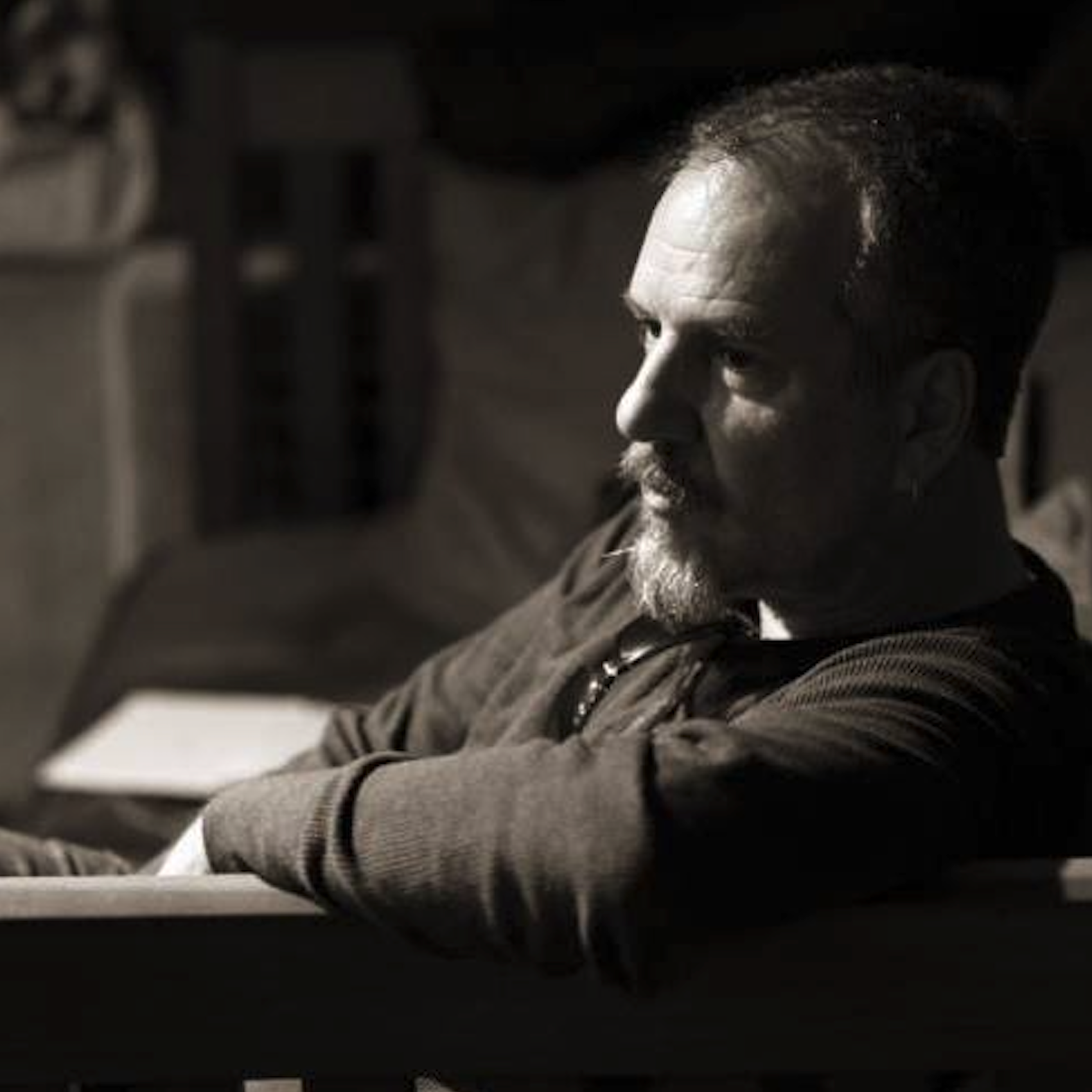 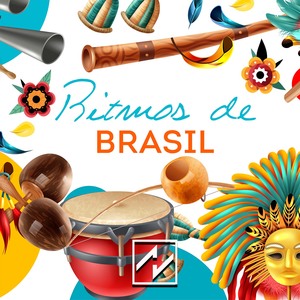 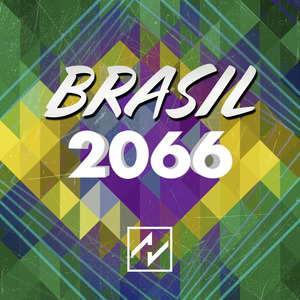 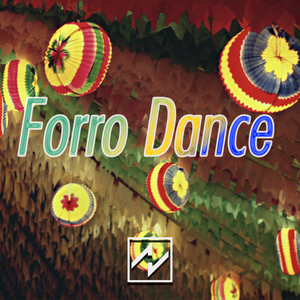 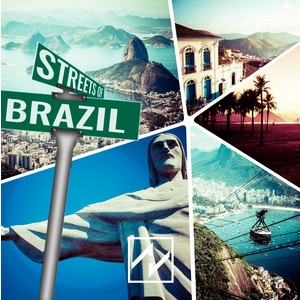 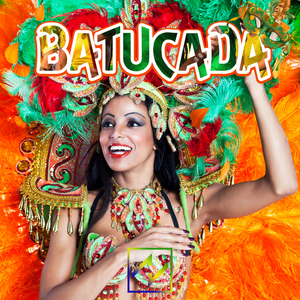 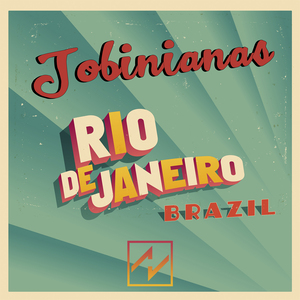 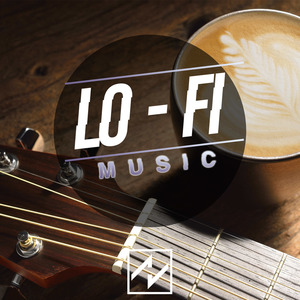 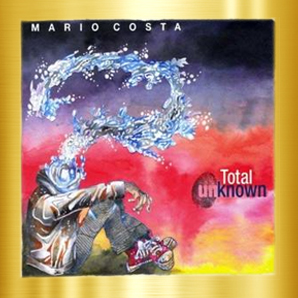 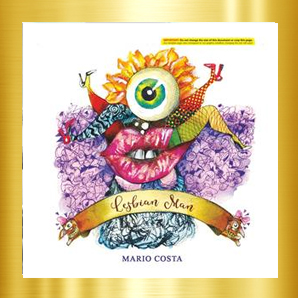 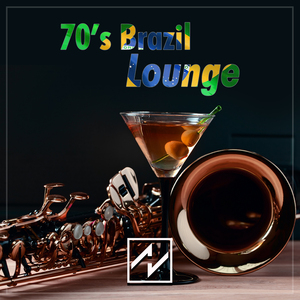