Born in Pergamino and raised in Buenos Aires, Argentina, Pablo moved with his family to Los Angeles, when he was 12 years old. He chose the doublebass at age 13 and began working professionally alongside his father, José Luis “Pepe” Motta, when he was 15. This experience taught him about many styles including tango, Argentine folklore, various latin rhythms and improvisation in general. He attended Hamilton HS Academy of Music and California State University, Northridge were he played in all the top ensembles and received several awards at competitions and festivals. His main teachers were David Young, Oscar Meza (from the Los Angeles Philarmonic), Don Kasper and most importantly Gary Pratt.

In November of 2000, he moved to Kansas City to perform in, arrange and compose for Tango Lorca, an Argentine tango ensemble made up of young musicians. In KC is where “The Pablo Motta Trio” was born, featuring Pablo's original compositions and arrangements of jazz standards. In 2002, he moved back to Los Angeles where he would pursue his career with his trio and tour with major tango shows.

From the beginning of his studies in 7th grade, he has played jazz, classical music, latin music, rock and tango but jazz would become his main voice. As a jazz musician he has freelanced extensively, performing and collaborating with many artists in Los Angeles such as Justo Almario, Ronald Muldrow, Ron Anthony, Bobby Rodriguez, Ark Sano, Donald Vega, and many other “Young Lions”. In Kansas City, he played with such artists as Roger Wilder, Todd Strait, Will Matthews (from the Count Basie Orchestra) and many others. With The PMT (Pablo Motta Trio), he's been very active in the Los Angeles jazz scene performing in some of the most important jazz venues such as Charlie O's and the Grand Star Jazz Club. (source: https://musicians.allaboutjazz.com/pablomotta) 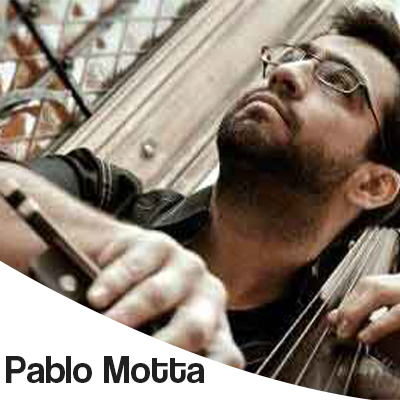 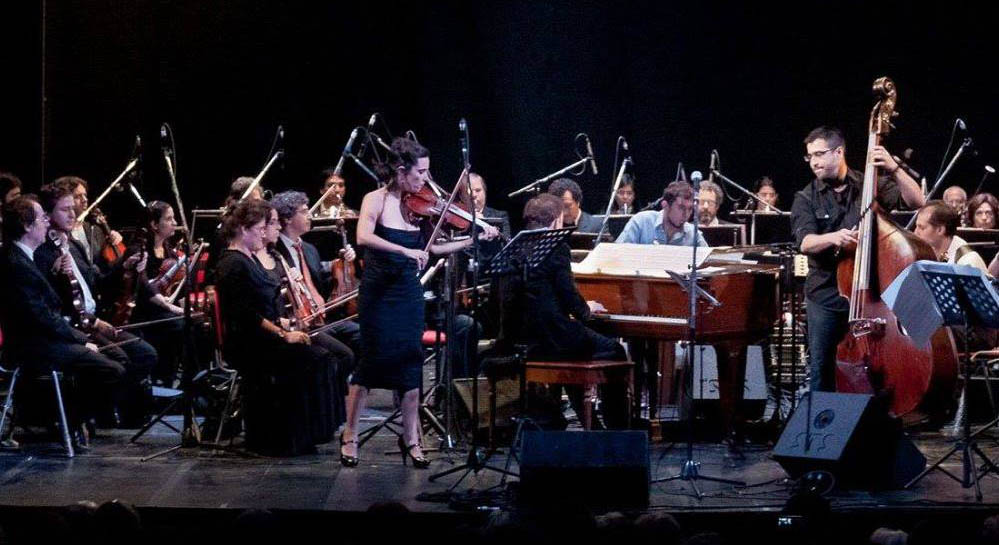